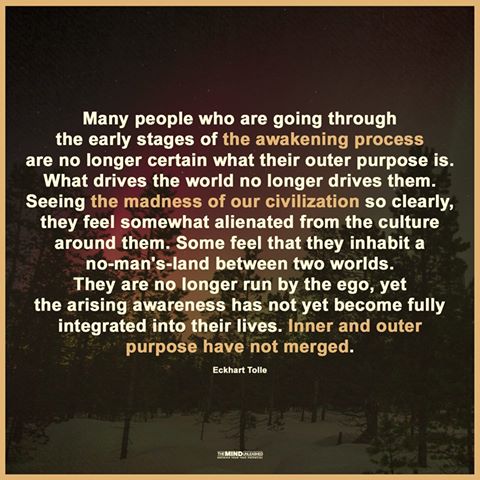 Hell no to the petition to Joe Biden!

Daily Kos is circulating a petition to Vice President Joe Biden to use his power on the Senate floor to push through a vote on Merrick Garland’s appointment to the Supreme Court.  My gut reaction was yes. President Obama is/was the sitting President at the time of Supreme Court Judge Scalia’s death, President Obama should be the President to make the replacement call.

Before I signed, I considered because this kind of under representation of votes on the Senate floor legislation is how the Federal Reserve was issued into being. I decided to do some homework on Merrick Garland. First level of information is that this man was the sitting judge on the Oklahoma bomber case.  I’m jaded by false flag backstories that are blowback to psyop’s stories everywhere. I don’t want any judges that had anything to do with oversight of the events of Assassinations, Terrorist Events or Bombings.  These men are tainted by association with the limited information released from their cases.

I have no idea who the Republicans would choose for the Court, I do know that I don’t want Merrick Garland bad enough to ask Joe Biden to pull a clandestine vote on the floor today!